Visit A Witchcraft Store & Learn the Difference Between Witchcraft & Wicca 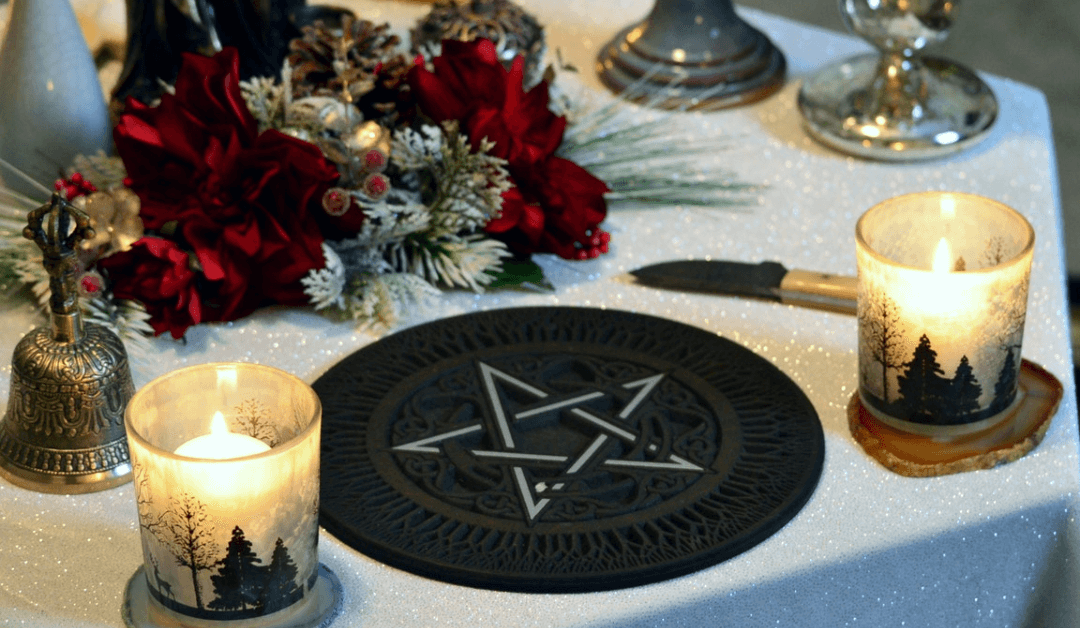 Have you always been interested in Wicca or Witchcraft? Have you thought about visiting a witchcraft store but feel out of your element? Discover what Wicca and Witchcraft are really about, and find out the differences between the two. Plus, see where you can find a metaphysical supply store right here in the Miami area.

A religion is a specific system of faith and worship. And with that, we most often assign a supreme being who may have helped create our world, and we most often strive to discover more about this being. A practice is the actual use or implementation of an idea or belief, rather than the theories about the use or implementation. A practice is an expected or habitual procedure of something. Wicca is a religion, while witchcraft is a practice.

The History of Witchcraft and Wicca

Practicing Witchcraft predates the witch trials of the 1600s, and there is no known information as to when it was begun or started being practiced. For most, Witchcraft stands on symbolism and ritual. Some witches believe that all the power lay in what objects and items they are using, such as a certain incense or candle. Other witches believe that all the power lay within their intent and desire of the objects they are using.

Witchcraft as a practice is difficult to define, as each individual may practice it differently. Different cultures don’t share a common pattern of witchcraft beliefs, oftentimes blending concepts such as magic, theology, technology, sorcery, folklore, religion and diabolism. In essence, it is commonly believed to be one’s free choice to learn and practice magic with help from the supernatural.

Wicca belief can be attributed to a retired British civil servant named Gerald Brousseau Gardner, who upon returning to Britain shortly before the outbreak of World War II, had become part of the British occult community. Gardner started his own movement based on the reverence of nature, practicing magic and worshipping a female deity, typically referred to as a Goddess, along with other associated deities.

Wicca as a religion is usually seen as how one relates to their Supreme Being or deity, whether that’s their Goddess or another associated deity or lesser goddess. Most Wiccans also accept the Wiccan Rede, which is an ethical code that states, “If it harm none, do what you will”. Wiccans meditate, celebrate the full and half moon cycles, summer solstice, vernal equinox, Halloween (which they call Samhain) and participate in year-round rituals.

Where Can I Go to Learn More?

Interested in Wicca and Witchcraft lore or applying it in today’s world? Interested in other religions and practices? Come to Luna Bohemia Metaphysical Shop in Miami to learn more about Wicca, Witchcraft, Pagan, Buddhist, Nordic and Astrology! Luna Bohemia also offers group classes on astrology and witchcraft, along with private tarot card, astrology and rune readings. Luna Bohemia is a spiritual store of all open-minded items, including crystals, spiritual figures, statues, cauldrons, incense, candles, herbs, apothecary, accessories and more.