A Witchcraft Store Rates Sabrina on Its Accuracy 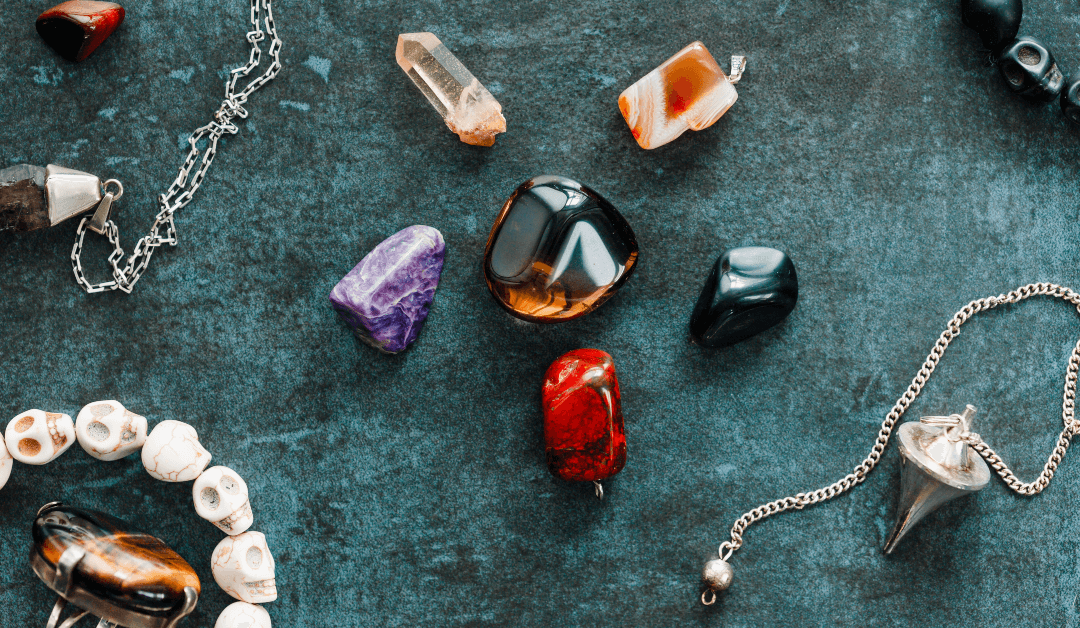 Most often when something is portrayed on TV, it’s typically overplayed and much more dramatic than what occurs in real life. Most events are, to be honest, although some people may not know it as they aren’t as familiar with some subject matters. Being a cop can be dangerous, but is oftentimes not a severe life and death kidnap situation as portrayed on TV. The same can be said for most witchcraft or pagan representations on TV as it is often displayed as much more visceral dark than they actually are. Here at Luna Bohemia Metaphysical Shop in Miami, Florida, we as a witchcraft store decided to look a little deeper into the new series Sabrina on how accurate it can be.

Although most portrayals on TV usually don’t concern themselves with a lot of historical accuracy, it always adds a certain element of fun for people who do know the subject matter and can better relate to it. At the very least, incorporating some ideals and actual references can help a show grab more watchers and give it a more authentic feel. One aspect of the new Sabrina show on Netflix is having Satanic witches. Most shows with witchcraft tend to go the lighter route, not wanting to ruffle any feathers, making the show easier for watchers who don’t know a lot about witches in general. It may not be historically accurate, though, as many practicing witches aren’t necessarily Satanic in nature. During the witch trials of Europe and America, many of the people who were accused of witchcraft and worshipping the devil were most likely Protestants, “undesirables”, or people still holding onto Pagan traditions that the church wanted gone. There are people today who may be Satanic witches, but in history this is not necessarily the case, and one thing that isn’t completely accurate in the show.

Another aspect of the show that actually has some accuracy is with a character that has a power called The Cunning. In the show this means that she can gain information psychically that others cannot, through The Cunning which is being a seer. There have been multiple accounts of women being called seers or being able to look into the future within history, one of the most notable being the Oracle of Delphi. What also ties The Cunning in the show with historical information is a group of historical magical practitioners called The Cunning Folk. This group of men and women practiced witchcraft, although they may not have called themselves witches. Starting in the Medieval period, this magical tradition mostly had roots in Britain, and many of the surviving historical spells and witch traditions are from The Cunning Folk. They used spells, charms, and talismans for a variety of services for their community, including locating missing people and property, seeing into the future, and helping to heal others. The Cunning Folk saw themselves as Christians, often using Bible verses in their spells and charms.

A TV show doesn’t need to be completely accurate to get viewers and supporters, but a true witchcraft shop should have the tools and supplies you need in your journey. Luna Bohemia Metaphysical Shop has something for everyone, no matter what faith or teachings. Whether you are new to witchcraft or seeking age-old items for your grimoire, we have what you need. We are a very spiritual store, inclusive of all faiths, including Pagan, Buddhism, Wiccan and many others. We offer a wide selection of candles, incense, herbs, cauldrons, figurines, statues, apothecary and healing crystals. We also offer Tarot card, astrology and rune readings, as well as group classes for a wide variety of topics, including witchcraft and astrology just to name a few.

Overall, Sabrina may not be the most historically accurate TV show about witches and witchcraft, but it is entertaining. The show does include some historically inclusive elements, whether they intended them to be accurate or not we don’t know for sure. But Sabrina does take a different turn than other witch shows, highlighting different aspects of witchcraft that’s engaging and offering a slightly more “real” feel to it in terms of not holding back on subject material and embracing more taboo ideas.

Interested in learning more? Our witchcraft store can help you find your spiritual footing in this world and help you continue on your journey. Visit Luna Bohemia Metaphysical Shop in Miami to get started. Call or visit today!