Wiccan Shop: Everything You Need to Know About Wicca 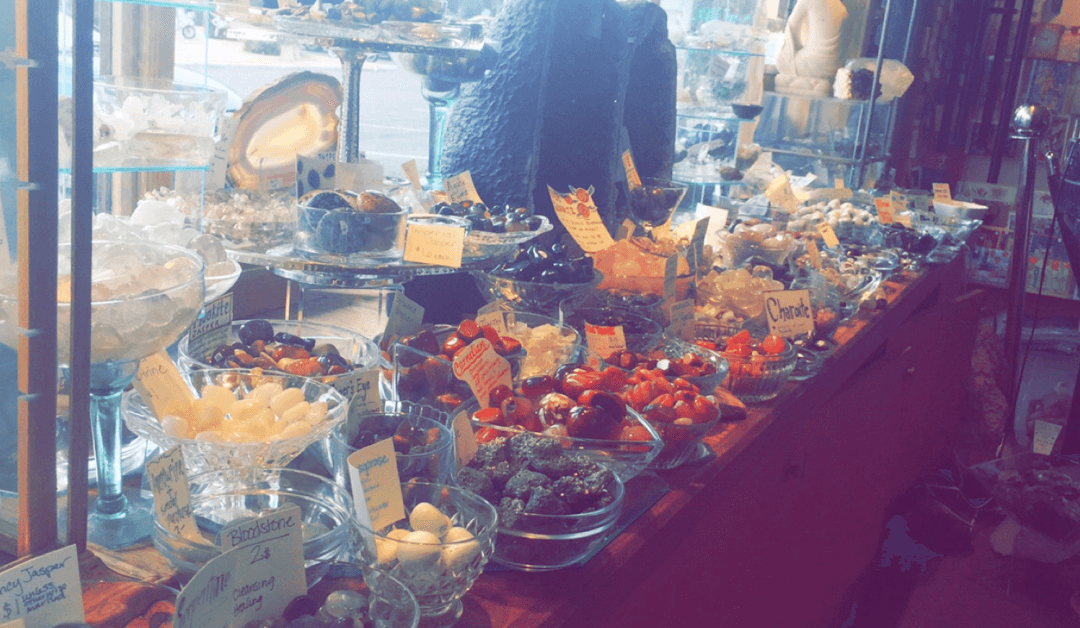 If you are looking to explore your spiritual side more, now is the time to explore the Wiccan faith. You may have some misconceptions around this spiritual religion, but it may be more familiar to you than you may realize. Visiting a wiccan store, such as Luna Bohemia Metaphysical Shop in Miami, Florida, may help you better understand the faith and what its teachings entail, which may surprise you. Our metaphysical store explores many faiths, and offers group classes for witchcraft, astrology and many other topics. Continue reading to gain more understanding and to see if this is a path you may want to follow.

Wicca is an earth-based religion, with roots in neo Pagan culture. It is inspired by earlier European Pagan societies, it doesn’t necessarily replicate those beliefs as in Pagan Reconstructionism societies. Pagan Reconstructionism tries to piece together ancient Pagan religious beliefs and practices using archaeological and literary sources, while Wicca has a heavier focus on Witchcraft and Western occultism. Witchcraft takes center stage in Wiccan practice and is their main focus in their religion. Wicca and Witchcraft are two separate entities, though, and are often confused as the same concept; Wicca is an actual religion, while Witchcraft is an action. Wicca specifically was developed in England by a man named Gerald Gardner, and first introduced to the public in 1954. Gardner combined his interests in Druidity, hermeticism, and other esoteric societies to develop the core values, beliefs and practices of what we know as Wicca today.

Core Beliefs From A Wiccan Shop

In Wicca beliefs, there are two main deities, either called a Lord and Lady or the Great Goddess and the Horned God. These two figures are at the core of Wiccan beliefs and rituals. The actual representation of these two deities will differ from person to person within Wiccan religion. Some Wiccans view the Lord and Lady as a combination or representation of many different Gods or Goddesses from various Pagan Pantheons, while other Wiccans will choose a God or Goddess called a Patron, to help guide them on their spiritual journey instead. The Wiccan rede is something akin to a credo or practice within the Wiccan religion, which states you are free to do as you wish as long as it harms none. Many Wiccans practice this belief, but not all, as some aspects of Witchcraft do involve baneful magic and curses; this shows the difference between Wiccan faith and traditional witchcraft.

Wiccans typically celebrate eight holidays called the sabbats, which occur on the solstices, equinoxes and four points in between, making up what is known as the wheel of the year. Wiccans celebrate the cycles of the moon and the seasons, often honoring each full moon in a celebration known as Esbat. They may also incorporate the moon phases into various spellwork and ritual work as well. Unlike many mainstream religions, Wicca doesn’t focus on the afterlife, instead focusing on the celebration of life and the various cycles of nature.

What can be seen as a blessing and a curse within the Wiccan religion is how different the beliefs of each Wiccan can be, and how quickly the faith has evolved and changed over time. Being divided into multiple secs and lineages, these then determine their own set of traditions, ritual formats, organizational structures, and ways of practicing the faith. This can in turn make the religion feel very decentralized to some, which can either be a positive or negative. You as a seeker will have many different options to find the right Wiccan sect that feels true to who you are, but it can also blur some of the religion’s lines of what constitutes Wiccan beliefs. However you see the Wiccan faith, seeking more guidance from a metaphysical store can always help you in determining which aspect and sect might be the best spiritual roadmap for you.

Are you ready to explore a Wiccan shop and gain further insights into this earth-based faith? Luna Bohemia Metaphysical Shop in Miami is here for you! We offer Tarot card readings, rune and astrology readings, as well as items to get your home into the perfect spiritual headspace, including herbs, candles, incense, spiritual figurines, statues, and healing crystals. Visit us today!