Understanding Rituals Of Hekate For The New Moon 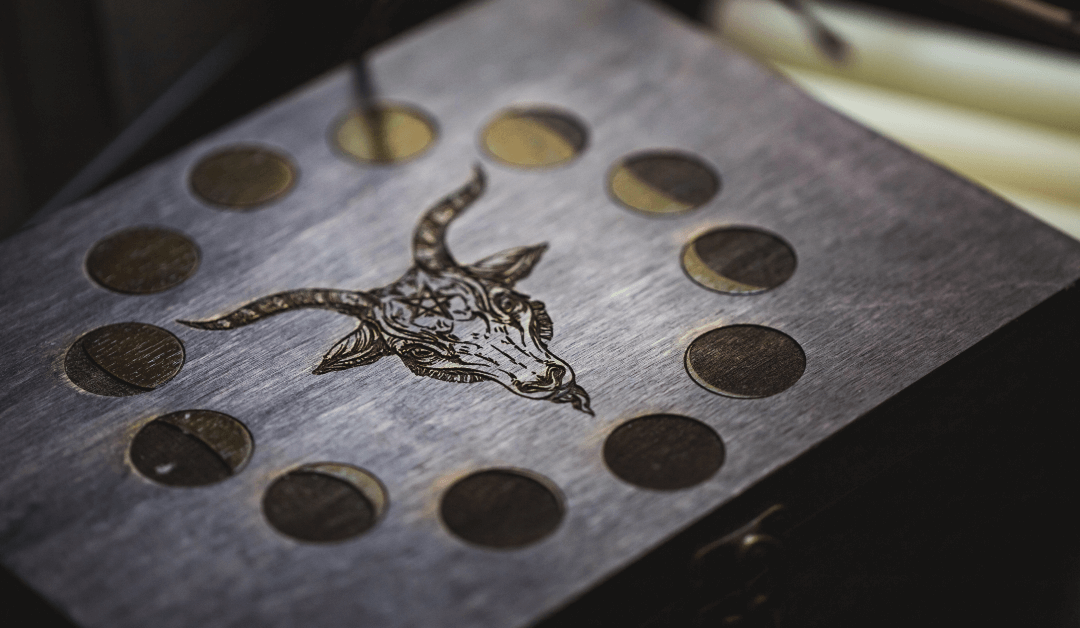 About once a month, we here on Earth have the pleasure of reveling in the start of a new lunar cycle. Referred to as a new moon, this phase of the cycle is distinct because the moon is not easily visible to the naked eye. Much like a full moon, the spirit of the new moon can bring powerful energy and help usher in change. When properly channeled to the moon Goddess, Hekate, magic performed on these nights can be greatly enhanced. Luna Bohemia Metaphysical Shop believes understanding rituals of Hekate for the new moon is an essential part of any witch or Wiccan’s craft.

Understanding Rituals Of Hekate For The New Moon

Some of the best new moon practices can be performed within the comfort of your own space. These include:

The Importance Of Hekate

Hekate (as known as Hecate) is the mother of all witches. She is hailed as the Goddess of magic, the moon, and you guessed it – witchcraft! While her story comes from ancient Greece, with the likes of Zeus and Hades, deities closely resembling the Hekate goddess have appeared in religions across the globe.  You may have heard the phrase “maiden, mother, and crone” in popular media, including the Netflix series “The Chilling Adventures of Sabrina.” This is in reference to Hekate being one of several “triple goddesses.” Both femininity and the number three were both revered for having powerful energy, which is why Hekate is often depicted with three faces – one for each stage of womanhood. Being a strong, feminine influence has also led to Hekate being heralded as a guide, in both this life and the next.

Power in The New Moon

Since the beginning of mankind, Earth’s moon has been believed to influence far more than the oceans. The moon has influenced rituals of healing as well as garnered prayer in hopes of gaining power. Hekate’s strong connection with all things magic and underworld related is said to stem from the moon’s power as well – Specifically, the new moon. A new moon quite literally marks the start of a new lunar cycle, which can be used to boost rituals of transition and rebirth. Think of it like having a new year’s resolution for your energy!

Are you ready to seek out spiritual healing and guidance? Searching for something, but aren’t sure what that something is? Contact Luna Bohemia Metaphysical Shop at (786) 274-0123 for readings, workshops, spiritual objects, and so much more! After all, understanding rituals of Hekate for the new moon is just the beginning of your spiritual journey!