The History Of Cowrie Shell Divination 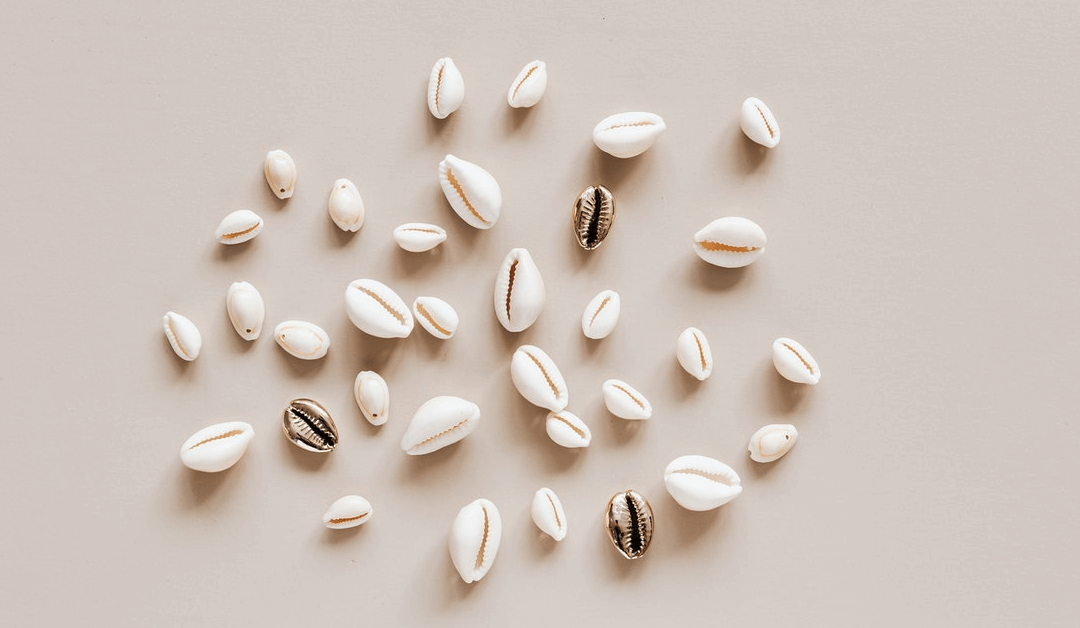 Cowrie shells were discovered as early as the eighth century. It takes the female-like curve that swells to emulate a pregnant belly with a slit that features a black pupil against the white surface. This second feature brought about by a cowrie shell is that it drives away the evil eye. We can date back the various uses of cowrie shells, the most successful being the first and perhaps last currency to be used worldwide. It was also used to communicate, protect, heal, and divine.

Most importantly, cowrie shell divination is among the oldest spiritual practices globally. We can owe this discovery to the Yoruba people of West Africa. It helped them connect to the wisdom of ancestors and spirits and for ritual and religious beliefs. This was also a practice in Latin America, as we will look into below.

The cowrie shells were a means of spiritual connection to the soul and identity of the cultures that used them. It was even used in the traditional celebrations by diviners and fortune-tellers. Although some variants may use eight to twenty-one cowrie shells in divination, the West African culture used sixteen cowries. Sixteen is a unique number in Yoruba mythology as the seeming number of original divinities that influenced life on Earth. The cowries were prepared on a table or mat on the ground, then the priest called on and saluted the Orishas to ask some questions and finally cast the shells. The Orishas responded by the arrangement of the cowries after they fell on the table. The results to be interpreted were called Odu. Once they were thrown and fell with the opening facing up, this was related to a particular Odu.

The cowries were utilized by priests (Santeros) and priestesses (Santeras). Irrespective of gender, anyone initiated into Santeria could read the shells. Here, the possibilities of Odu were 256 in total, and the best and most skilled diviners could interpret each one. Still, this was based on the reading orientation. For instance, if the reading came in Ire, a client or seeker could expect good fortune in the future. If it’s Osogbo instead, the seeker will face some obstacles, but they can overcome them if they turn to the help of the Orichas.

Most cowrie shells, especially from the beach, feature a smooth and round side and a flattened side with a longitudinal slit. The slit side faces up or down, which are the stable positions on a flat surface. Some diviners used the shells in this state. The result of casting the spells could either be open (slit up) or closed with the slit down for each piece. Today, witches who practice cowrie shell divination may not stick to these rules.

On the other hand, priests utilize modified shells with rounded sections grounded away to create a second artificial opening. Regardless, the two stable positions are labeled open and closed for the purposes of divination.

How is your spiritual life doing? Our spirituality goes a long way for our well-being. Peer into the future with cowrie shell readings in Miami. Luna Bohemia Metaphysical Shop is your go-to place for your cowrie shell divination. Our friendly staff is looking forward to hearing from you!