A Brief History on Tarot Cards and Their Meaning Today 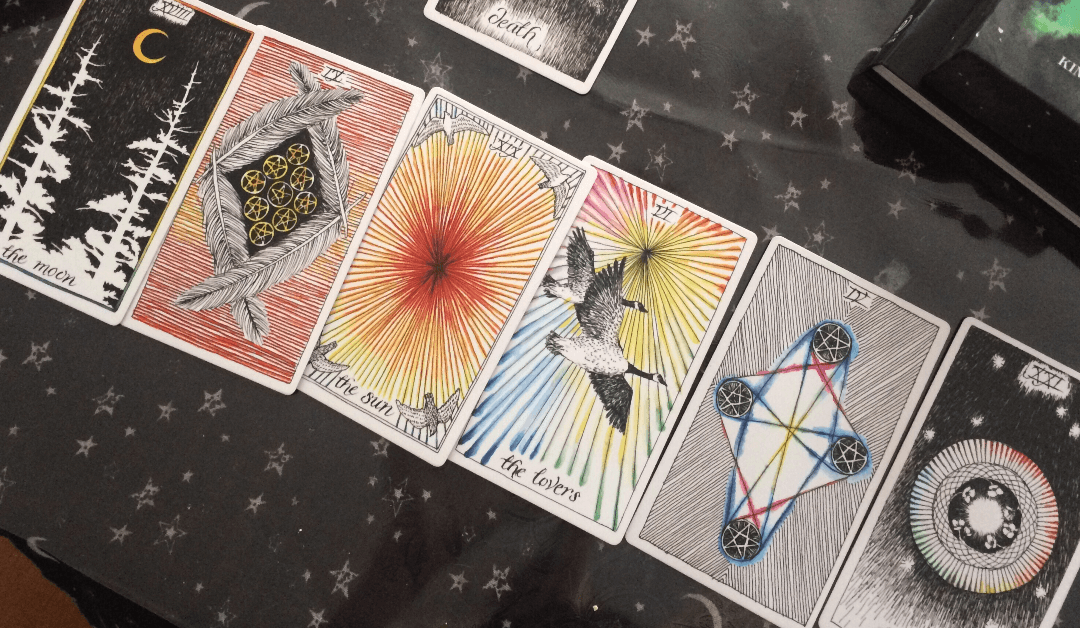 You might have encountered tarot cards at some point. Tarot cards have been very popular for multiple purposes in the past and continue to serve some very similar purposes even in today’s world. Be it entertainment, paranormal purposes, divine revelations, or any similar thing; tarot cards were the go-to choice. If you are curious about tarot cards history and the meaning and relevance they hold in today’s world, keep reading.

The Origin of Tarot Cards

If we go back to the past, the origins of Tarot cards lie in the 14th century. Mamluk cards, which were very popular game cards, were introduced in Turkey from Western Europe. These Mamluk cards sparked the idea of using cards for divination purposes. In the 15th century, the Italians adopted this approach and started using cards to narrate stories about each other. The idea of using cards for similar purposes caught on very quickly, and soon the elites in Italy were hiring high-end artists to design their deck of tarot cards, which were then referred to as “carte de trionfi,” loosely translated to “cards of triumph.”

These cards weren’t just popular amongst the elite and for entertainment purposes. Priests in Christian churches would also use tarot cards in the form of the memo and gypsy cards. Different packs of tarot cards were designed, and each pack would depict a different story and reflect images from the real world. Some of these decks were also designed purely to play card games today, like Bridge.

Tarot Cards History and their Evolution

Fast forward to the 17th century, Jean-Baptise Alliete published a complete guide on tarot card reading and thus became an excessive inclination towards using tarot cards for divination purposes. The “wheel of life” experience that the decks later became famous for was introduced in the 19th and 20th centuries and was also known as the “ìRota,î.” The most popular of the tarot card decks came into existence through the brilliance of William Rider and A.E. This deck is still commonly known as the Rider-Waite deck and is highly popular amongst amateur readers and beginners.

The use of tarot cards today is somewhat similar to that in the past. However, newer variations have also been introduced. Today, tarot card readings can be broadly categorized into either question readings and open readings. In addition to this, the tarot card decks have been designed around different themes. These themes range from animals to nature, fantasy, and various other things. The number of cards in these decks might differ. However, the ideology is almost similar behind each deck.

If you are dealing with a standard tarot deck, you will have to choose between either the Major Arcana or the Minor Arcana. The Major Arcana usually refers to your trump cards, and each of these cards has its unique meaning. The Minor Arcana, on the other hand, are divided into four suits and consist of cards numbered from one to ten and the famous page, knight, queen, and king.

Once you have the deck in hand, you initiate by shuffling the deck, and then the person for whom the reading is has to pick cards. The cards handpicked by the individual are then supposed to reveal stories about the person’s life. Since each card has its unique meaning, readers can look at each story or situation differently and discuss it with the person for whom the cards are being read. Tarot cards are very significant for card readers, and “keying” their deck allows them to personalize their deck, which they then use for the purposes mentioned above.