The Meaning behind Rune Stones and Divination 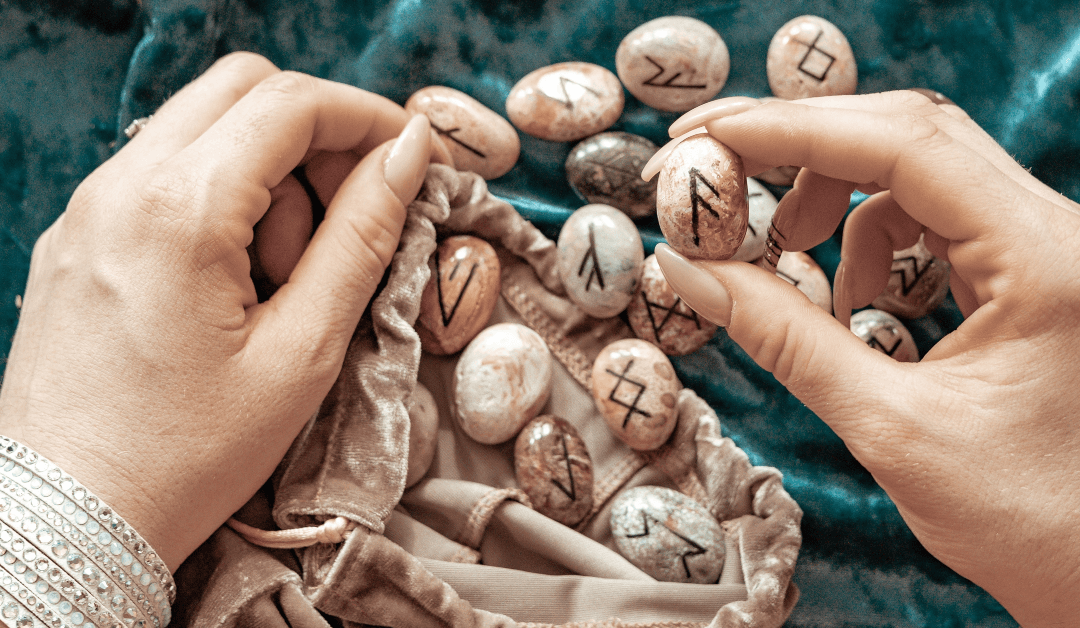 What are Rune Stones?

Before we dive into the fascinating past of runestones and their meaning, let’s look at a brief introduction of what rune stones are. Rune Stones went way back to the 1st century AD and were a proto-Germanic ritual. The stones have 24 runic alphabets on them and were famous for protection sigils and fortune-telling. These stones are usually white, and the alphabets are carved on the stones. These stones are believed to be the entire magical history and powers, and thus, the people that used them practice extreme caution around them.

In addition to the powers that they were believed to hold, Norse cultures were also convinced that these rune stones could be used for divination purposes. In addition to people who follow Norse cultures, northern Europeans also had the same belief and practices regarding rune stones. All these theories and beliefs stemmed from the meaning behind the word rune. Speaking, the rune is a German word that means mystery or secret, thus all the mysterious powers associated with them.

Use of Rune Stones today

While past practices are still prevalent, runes are more commonly used for self-exploration purposes today. Be it finding inner guidance, connecting yourself to a higher version of yourself, and tapping into your intuition. All of this can be used for foretelling purposes regarding the future and seeking advice from your inner self. This self-exploration is similar to what people use Tarot Cards for. Each alphabet on the runic stone has its significance and has its tale to tell.

The set of runestones can sometimes contain no alphabets and are commonly known as Odin’s Rune. The meaning attached to the Odin’s Rune is that it signifies the unknown and something you are not supposed to be aware of yet. This meaning stemmed from the Norse god, Odin, who saw things that were not supposed to be revealed to mortals yet.

The alphabets devised by Elder Futhark consisted of 3 sets, each containing eight alphabets each; Freyr, Heimdall, and Haeg’s Aett. Each part is believed to dictate stories about different phases in life. The Freyr’s Aett is aligned with material possessions and the fortune that people have gathered in the current world. Heimdall’s Aett is associated with personal growth and maturity and has a connection with our fate, obstacles, harvest, and abundance. The final and Haeg’s Aett takes us to the final stage and predicts things related to our spiritual self, including legacy and spiritual growth. Be it birth, intuition, community, and inheritance, all of it comes under the Haeg’s Aett.

However, because these alphabets are very ancient, the meaning can sometimes differ, and there might be slight variations in the readings derived from these runic stones.