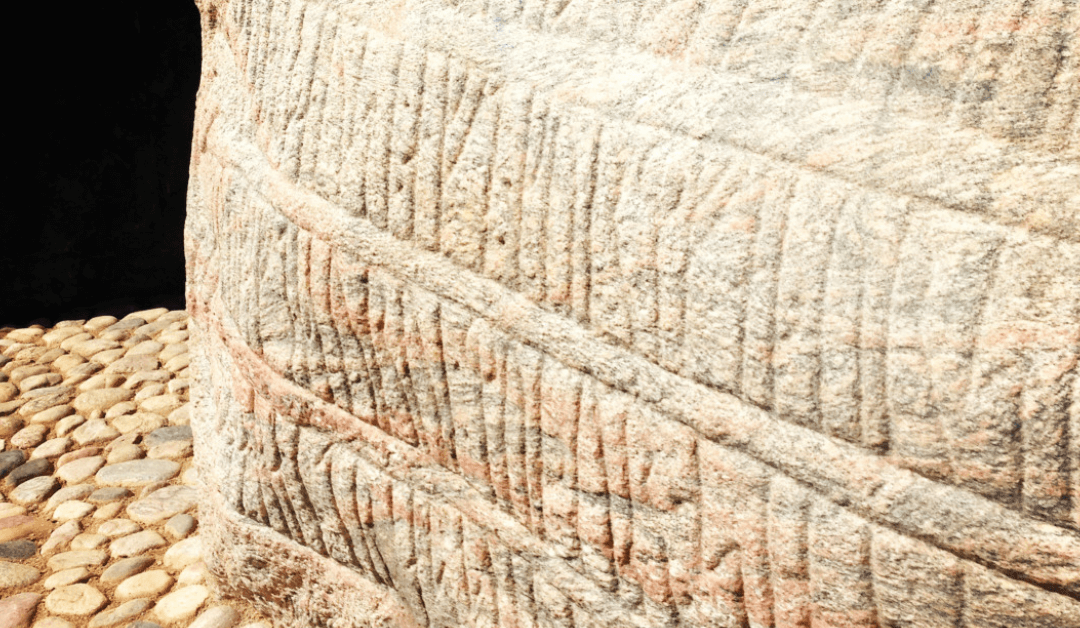 Whether you are delving into the metaphysical for the first time or have been practicing witchcraft for years, using runes for divination may be new to you. Understanding runes’ deep history and background can help you on your spiritual journey in today’s world. Luna Bohemia, a metaphysical supply store, has rune stones for sale as well as other spiritual accessories, like healing crystals, herbs, candles, incense, apothecary, and much more. Located in Miami, we provide for every faith, including pagan, wiccan and many more religions and spiritual truths.

Runes at their heart function as letters, but are capable of so much more. They were used to write various Germanic languages, but also contain magical powers within their inscriptions, according to the sagas. Runes can instill objects with different qualities, protect a person against misfortune, write conjurations, spells, curses, and predict the future, or divination. The earliest written source for possible rune divination was from the Roman Tacitus in the first century A.D. According to Tacitus, the Germanic people would cut branches off a nut-bearing tree, slice it into strips, and mark them with different signs for the use in divination. Tacitus did not specify what the symbols appeared to be that were carved onto the tree strips, though. Although the Elder Futhark Runes were not used until at least 100 years after Tacitus, it is thought that the letters and symbols described by him could be the early workings of what are now runes.

Despite not fully knowing the true potential for runes as tools for divination, it is clear that they are highly magical in purpose, as there are many accounts of their usage in the Sagas. One example is of a Valkyrie assisting a hero achieve glory by teaching him several magical runes to be carved on his sword before battle. Many runes are also used in reaching Norse Pagan magic, as they are great tools in connecting with the Norse Pagan Gods. Just because the historical background for runes in divination is spotty and barely exists, doesn’t mean that they weren’t used for more magical powers than they already are. Tarot cards have many divination capabilities, although when they were first introduced in 1420, they were used more for simple card games among wealthy nobles; it wasn’t until 1770 that tarot cards’ true divinatory powers came alive. Rarely should historical information be the sole key to using spiritual runes for more purposes, although care should be taken. A metaphysical supply store, for example, can help you navigate how you would want to use rune stones for the purpose of divination, and will also have the stones for purchase.

Regardless of the past, runes contain such magical abilities that it almost seems a shame to not utilize them for divination. It’s true that they could have been used for predicting the future and there simply was not enough written documentation of this fact. Whatever the runes’ true purpose was, it can continue on into future lifetimes as a powerful and accurate divination tool, helping people to better understand their role in the world.

Looking to gain more insight into runes? A metaphysical supply store will be able to assist you as well as having rune stones for sale. Luna Bohemia in Miami has everything you need to explore your spiritual journey, along with classes, workshops, tarot card and rune readings to help you better understand the world as we know it. Call or visit us today!