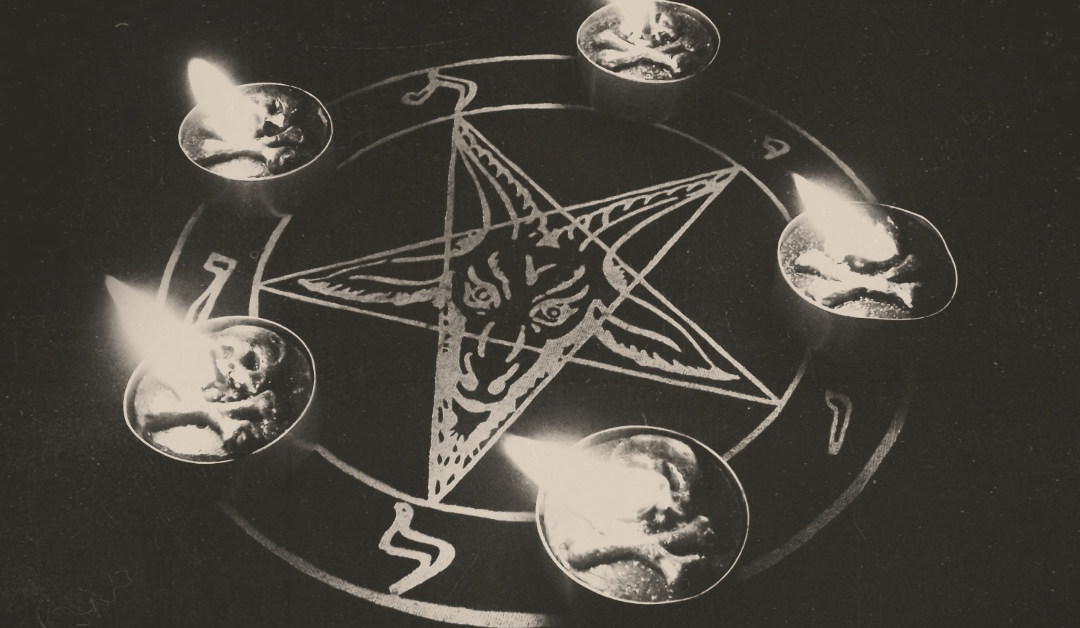 When someone instructs you to draw a star on a piece of paper, what do you do? If you’re like most people, you’ll scribble a five-pointed star with one point upright. This shape is called a pentagram, Greek for “five-lined” (penta – gram). Wiccans are familiar with the pentagram symbol in spiritual practice and use it for all kinds of benefits. Here at Luna Bohemia Metaphysical Shop in Miami, we love the pentagram – its history, symbolism, and power. Read on to learn all about it!

Why Wiccans Use The Pentagram Symbol

The pentagram has a long history, beginning in ancient Sumeria and Greece. The symbol has become emblematic of the Wiccan faith, and many practicing Wiccans display the five-pointed star to signify their spiritual leanings. But the star is more than a symbol; when charged with energy, the pentagram strengthens your aura and catalyzes your spellwork. Witches have long inscribed the star on their door frames to deflect angry spirits and protect their domiciles. For physical protection, Wiccans often wear the pentagram close to their heart on a necklace, similar to what you could find at our metaphysical supply store. Whenever the five-pointed star is depicted within a circle, the symbol is called a “pentacle.”

A Symbol Of Religious Freedom

Because of its association with witchcraft, the pentagram came under fire in the 1990s as evocative of Satanism. As a result, schools in the United States prohibited students from displaying the pentagram at school. Because this breached constitutional protection of the right to freedom of religion, the ban was repealed, and lawsuits paid to students who had lost their freedom. Similarly, the pentagram was only recently liberated for use as a religious symbol on the tombstones of fallen soldiers. The power of the pentagram for protection and vitality is, at last, gaining the respect it deserves – and not just from the fellow religious, but also lawmakers.

A Universal Symbol Of Life

While the pentagram may be ubiquitously displayed and revered, it means different things to different faiths. In Christianity, the five points are used to meditate on the five wounds of Christ. For Arthurian-legendary Sir Gawain the Green Knight, the five points symbolized chastity, courtesy, brotherly love, generosity, and piety – five virtues of knighthood. The star symbolizes creation in some religions, such as that of the West African Serer people. It also stands for the evil spirits that modern occultists bind: demons of the air, water, earth, and fire, with the final point signifying domination over these spirits. For most Wiccans, the star is beloved for its life-giving protection, unifying the four elements of air, water, fire, and earth to uphold life, the final point. For us, the point is not to flash a fancy star from a metaphysical supply store but to channel good energy and deflect bad energy, using some of the most lasting, loved symbols of our time.

Are you convinced the pentagram symbol is worth sporting? Looking for a metaphysical supply store in Miami? Check out Luna Bohemia Metaphysical Shop today!