The Luna Bohemian Shop – Get a Glimpse of the Goddess: Kuan Yin 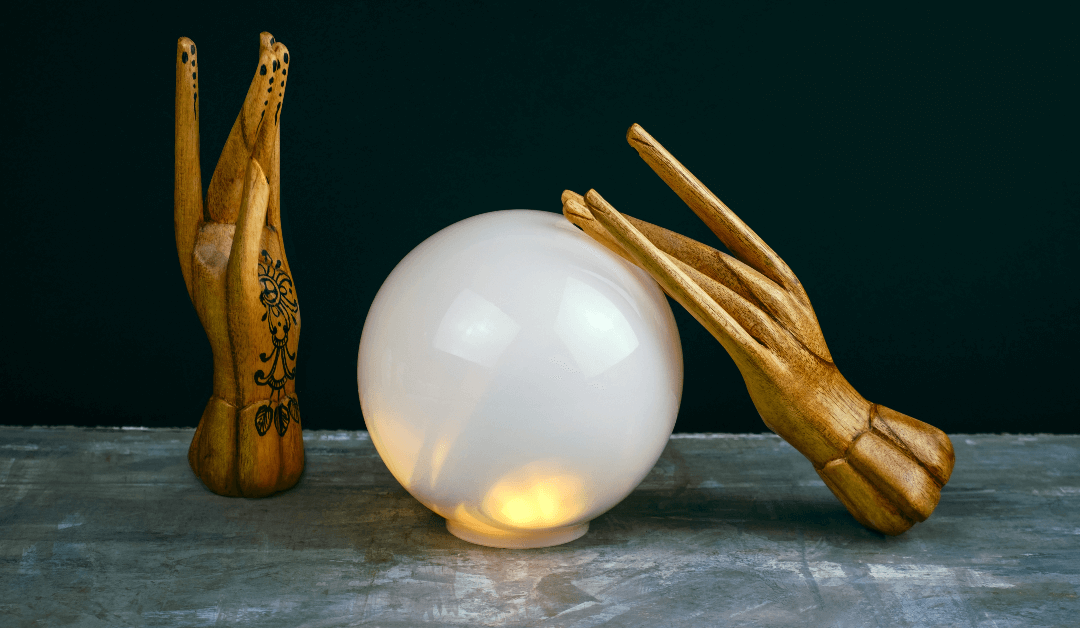 Kuan Yin is a goddess of the moon who managed to break out from the reincarnation cycle and reach Nirvana. She is regarded as the Mother of Mercy, grace, compassion, and selflessness.

Her name originates from the Chinese word “Guanshiyin” which means one who perceives the cries of the world.

Kuan Yin is praised as a goddess of the moon who attained true enlightenment and escaped the cycle of reincarnation, freeing her spirit to Nirvana.

Her legend states that she chose not to go to heaven but to stay on earth to help lost souls ascend.

Kuan Yin is known to have abilities to achieve any physical form to relieve the suffering of all. The spirit of the goddess of the moon is, therefore, neither male nor female.

This reveals the irrelevant nature of gender manifestation when it comes to enlightenment and spiritual usefulness.

Her former depictions were masculine in nature and she was known in China to have originated as the Sanskrit creator god Avalokitesvara, as her male form.

However, in this new age culture, the goddess of the moon is depicted exclusively as female and regarded as the mother of mercy, grace, compassion, and selflessness.

Several stories have detailed Kuan Yin’s travel and compassionate acts of restoring souls from the reincarnation cycle and guiding them to Nirvana.

Getting To Kuan Yin

Since Kuan Yin is a goddess of the moon, in order to get to her, you need to incorporate her into rituals based on the lunar cycle.

The best times to perform rituals would be during the full moon. You can sign up for our full moon and new moon circles meetings to learn more about moon rituals from the best Miami spiritual store.

When trying to reach the goddess of the moon, be sure to pardon your altar with items that bear the likeness of a rainbow or lotus. Also, leave her some offerings of rice and black tea to help call her in.

If you’re seeking help on how to perform rituals, be sure to head on over to Luna Bohemia Shop, our spiritual store in Miami Florida. We have an amazing team of gifted and qualified facilitators that will help you.

If you’re looking for metaphysical shops in Miami, be sure to contact us at Luna Bohemia Shop for all your spiritual needs.

We offer classes, private readings, meetings, and workshops about a variety of things to do with spiritual nourishment such as meditation, rituals, and tarot reading.

We also offer spiritual items such as crystals and are considered the most trusted metaphysical supply store in Miami. We look forward to helping you get the best healing in all aspects.