The History of Hematite Properties as a Protection Stone 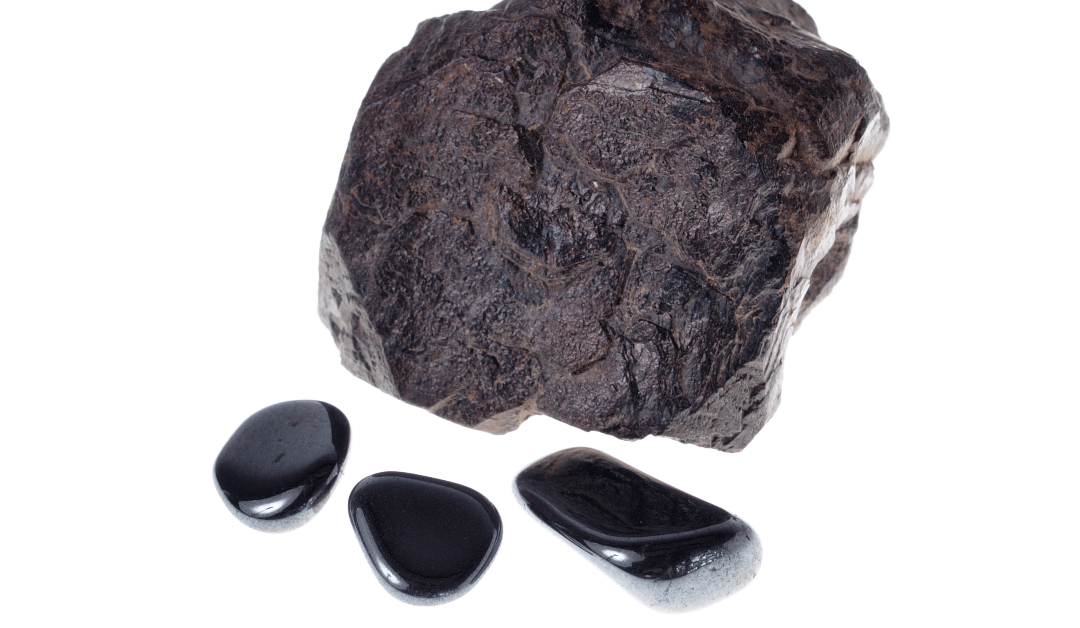 Home decorations go beyond the need for aesthetics – you may want to create a safe, warm, and happy home. Hematite properties can thus come in handy. The mineral is a grounding stone mostly found in jewelry and works to create some protection and balance in your residence. That might be puzzling, but you need to check out some history of the stone to understand and appreciate its importance. It is considered the oldest known iron oxide mineral and has been intertwined with the earth’s history.

Have you ever seen some rusty-red pigment used in ancient paintings for centuries, especially in caves, decorative tombs, makeup, or even body adornments? If you have, you might as well have come across Hematite. Many ancient cultures associated the stone with blood. What with its ‘bloody’ appearance, especially when sliced into thin layers emanating reddish-brown colored flecks appearing speckled across its deep black surface?

Its significance can well be portrayed with its history with the Vikings and the British. Historically, the Vikings invaded the British Isles, and hematite served as an important protection tool. In that invasion, hematite was said to offer protection and preservation to the blood of fallen soldiers and the villagers by oozing out a burst of energy. It was seen to protect against bleeding and became very popular with the Ancient Egyptians. The Egyptians valued the protection powers of the stone so much that they carved it onto medallions and talismans. Visit PsychicsTemple.com for spiritual readings

The value of hematite crystal meaning stretched to the Victorian era. The hematite properties made it ideal for carving into individual beads, cameos, intaglios, and decorative objects such as figurines in this era. Victorian mourning jewelry was made of this mineral. The jewelry was sacred in the Victorian era since they were macabre pieces designed to commemorate the death of loved ones.

The stone was also used for medical purposes. For instance, the famous Greek philosopher and physician Aelius Galenus used the stone for treating eye infections and headaches. Additionally, Hematite has also been considered a “stone for the mind” because of its use in mental organizations. The stone is believed to balance energy, enhance memory, increase intuitions, and boost your self-esteem.

Suppose you have been struggling with your relationships. In that case, Hematite has been believed to balance the mind, improve personal relationships, and create a perfect balance of the spirit, mind, and body. Therefore, the hematite stone was seen as a protection against the external forces but also against the internal forces that could be a deprivation to one’s well-being.

Hematite stone is more than a stone, which has been proven from ages past. Even though Hematite properties might not be as popular, their value and significance have not changed now as in the past. You could try it more with the sleek and nice forms of Jewelry that Hematite has been popularly transformed into in the current age. Enjoy the beauty it brings and, more so, its protection!