A Brief History Of Cowrie Shells 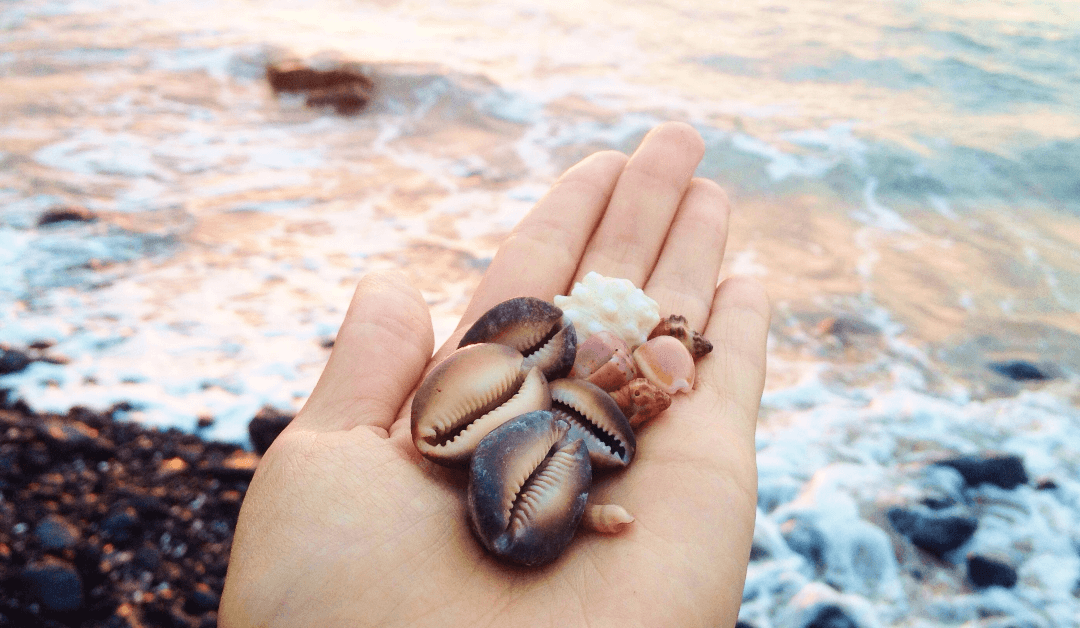 Cowrie shells are small, egg-shaped shells with a shiny and smooth surface. In ancient times, these shells were associated with wealth and even used as a medium of exchange by native Africans. In West Africa, the shells were connected to the water goddess Mote, also known as Mami Wata, who gave the cowrie shells to her devotees in African mythology. If you happen to find a cowrie shell, luck is on your side!

The vast Indian Ocean has been known as a typical habitat for cowries, which are a type of small marine mollusc. Their shells end up on the shores of the Maldives Islands in Sri Lanka, along the Malabar Coast of India, in Borneo, and in varying locations of the African Coast like Mozambique. The cowrie shells soon came to be a type of currency in Africa and South and East Asia. In both the past and present times, cowrie shells are used for jewelry, decorative and spiritual purposes.

There are hundreds if not thousands of cowrie shells with different colors and sizes. However, the main types include:

Also known as Peeli cowrie shells, you can keep these shells in your home to attract wealth and prosperity. If saving money is tricky, get twenty-one of these shells and place them in the northwest position of the room. It will put a stop to unnecessary spending and add more forms of earning income.

This shell mimics a tiger’s skin and can fend off evil eyes and black magic if stored at home or in the office. It’s also a powerful tool that provides strength and courage when worn.

These shells are the most common. They are believed to be a source of fertility and wealth, and are generally worn as necklaces or other jewelry.

For spiritual practices, cowrie shells are divination tools involving other cast objects such as bones and beads. To know about the future events, spiritual specialists cast a set of the shells and watch for the fallen arrangement. Additionally, they may establish the best course of action for the seeker.

In North America, the Ojibway people use sacred Miigis shells (white shells) for Midewiwin ceremonies, while the Brazilians used the shells for dialogues with the Orixas divinities. In Kerala, India, the Kaniyar Panicker astrologers also used the shells for divination. The natural devices provided by Mother Earth incorporate positive energy like success and prosperity. In Africa, these prized charms brought about good luck.