Buy Tarot Cards Or Sign Up For A Mystical Reading 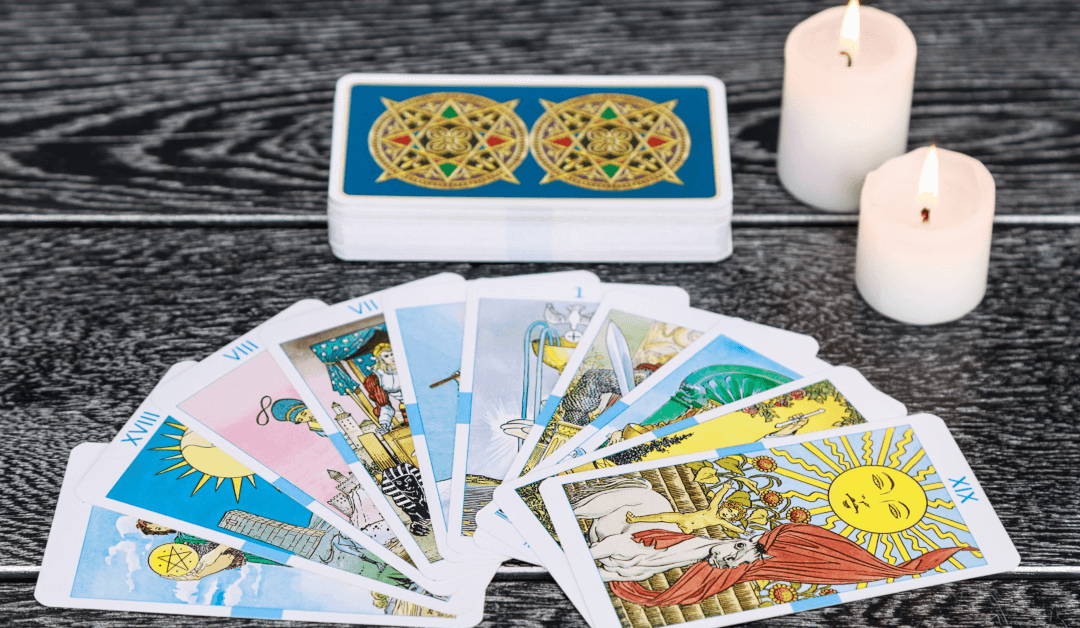 When most folks envision Tarot reading, they picture a stereotypical image of a crone in robes, a seeming Oracle of Delphi. However, the reality of Tarot reading in the modern age is quite different. With precursors to modern decks appearing in the mid 15th century, the art of Tarot reading has evolved much over the centuries. Before you buy Tarot cards, it is essential first to understand their purpose and history.  Luna Bohemia Metaphysical Shop, a  spiritual store in Miami, has put together this handy guide for first-timers. So, gather all of your positivity, open your mind, and read on.

So You Want To  Buy Tarot Cards: An Introduction To The Deck

While no two Tarot decks are entirely alike, they all share similar themes and bases. Many are modeled on the traditional 1909 Rider-Waite version of the cards, which is the most popular in American circles because, for some time, it was the only deck available there. The deck is traditionally constructed of a major and minor arcana. The cards in the major arcana number zero to 21, and each represents specific ideals or concepts which have intense energies or represent influential events in a person’s life. On the other hand, there are four minor arcana suits: cups, swords, wands, and pentacles. The cards in these suits represent day to day struggles and rewards, with each suit presenting a specific philosophy of life.

How Are The Cards Read?

At the beginning of a reading, the querent (or the person whose cards are being read) will shuffle the cards and cut the deck. Some believe this imparts the querent’s energies into the deck, making for a more accurate reading. Once this is done, the reader will create a spread or specific pattern with the cards. The most widely-used spread is a Celtic Cross, but there are countless spreads, and some readers even design their own. Once the cards are dealt, the reader can then interpret them, based on the meanings of their placement in the spread, whether they are faced upright or reversed, and in relation to one another.

Now that you understand the basics of Tarot, you are probably musing about their accuracy. Many philosophies explain this phenomenon, but we will focus on two. The Jungian principle of synchronicity, connected with quantum mechanics, is one such philosophy. In it, Jung purports that forces are guiding the universe: occurrences that many of us chalk up to coincidence, but are, in fact, signs along our journeys that can guide us in decision-making when recognized. Perhaps Tarot readings make these signs evident to us. Another theory is that of projection. This is the belief that the Tarot reflects our subconscious thought to us quite like the Rorschach test, a thesis similar to the idea that we are communing with a Higher Self when we receive a reading. If you are interested in more theories and philosophies of Tarot, a local spiritual store will most often be your best resource.

Would you like to learn more about Tarot reading? Maybe you are ready to book a session with a professional reader at a spiritual store or would like to buy Tarot cards to try for yourself. Luna Bohemia Metaphysical Shop in Miami can help you with all of these requests and more. Call or visit us to book a reading or start your journey with the cards today!